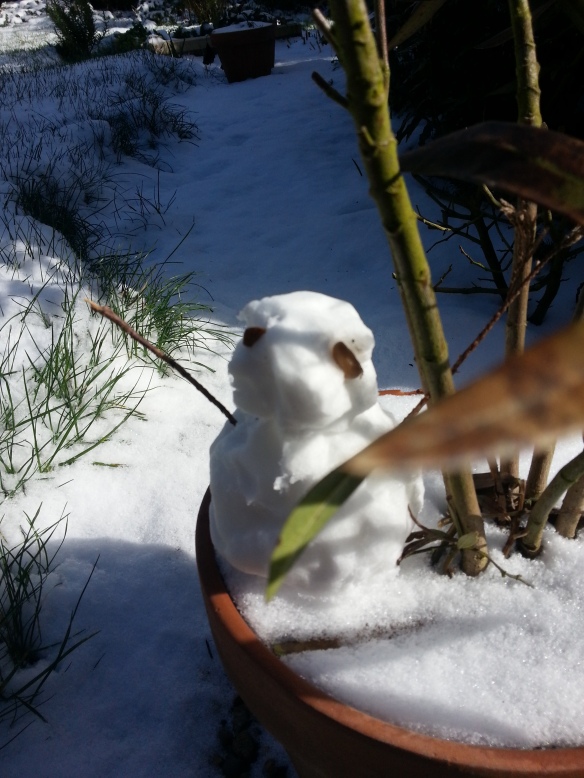 Back in 1998, when men were still men, Paris Hilton not invented and small little furry aliens from Andromeda still small furry aliens from Andromeda, the man who would (almost) be president suggested the design of a satellite mission to the L1 Lagrangian point between Earth and Sun. There it would sit, always facing the sunlit side of the earth in a gravity neutral point (only needing the odd little course correction). Al Gore suggested that the probe’s images of earth should be streamed continuously onto the web, so humanity would have a unobstructable view of its own, fragile habitat. With Al being almost head of the federal government and pretty much the administration’s showcase geek, the suggestion was picked up by NASA and clad in a bit more scientific language.
Dubbed Triana (after the sailor who first spotted the New World on Christobal Columbus’s trip west) Dr. Francisco P.J. Valero from the Scripps Institution of Oceanography in La Jolla, CA was named principal investigator and the NASA’s Goddard Space Flight Center was chosen to guide the little bird into space.
After some consultation its scientific use was beefed up a bit and it was built featuring a radiometer (Scripps-National Institute of Standards and Technology Advanced Radiometer (NISTAR)) and a 10-channel imaging spectroradiometer (Scripps-Earth Polychromatic Imaging Camera (EPIC)). Apart from making pretty pictures, it was designed to measure the earth’s reflectivity (or Albedo) and give our climatologists an idea about the world’s vegetation canopy structure, aerosol particle size distribution in the atmosphere, cloud structure and atmospheric measurements. By now renamed DSCOVR (Deep Space Climate Observatory {who actually comes up with those acronyms?}) it was tanked by the republicans in congress who called it “Goresat”.

“This idea supposedly came from a dream. Well, I once dreamed I caught a 10-foot bass. But I didn’t call up the Fish and Wildlife service and ask them to spend $30 million to make sure it happened.”
Dick Armey,  then House Majority Leader

Even though endorsed in 2001 after a review process by a National Academy of Sciences panel, DSCOVR still sits in its box in Maryland. The French government offered to launch DSCOVR via the ESA for free, as did the Ukrainians. In 2006, NASA canceled the mission altogether mentioning something about “competing priorities”. In 2005, white house press secretary Scott McClellan stated “there is still a lot of uncertainty when it comes to the science of climate change”.

What a shame they didn’t do something to clarify things.

“The bill provides $9,000,000 for NASA to refurbish and ensure flight and operational readiness of DSCOVR earth science instruments.”

Nothing. I have no idea what Al Gore did to NASA, but I don’t think they like him much there. In the meantime, we should start printing T-shirts.