Oh look, a little parcel from Japan. From somebody called Joshi. What might it be? 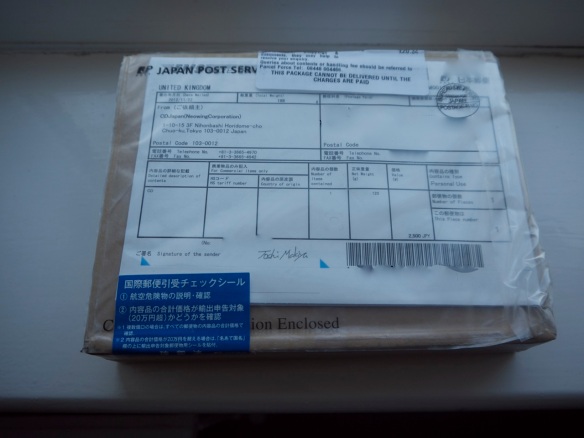 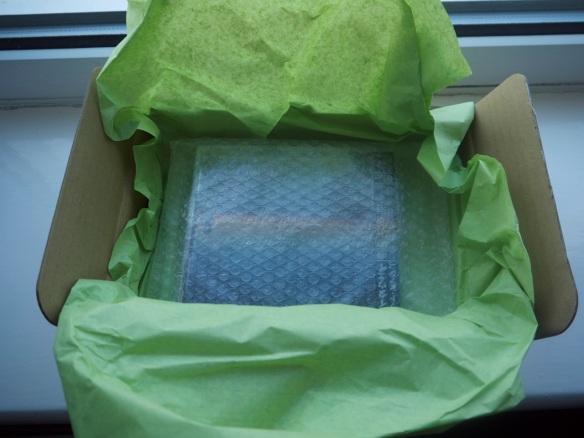 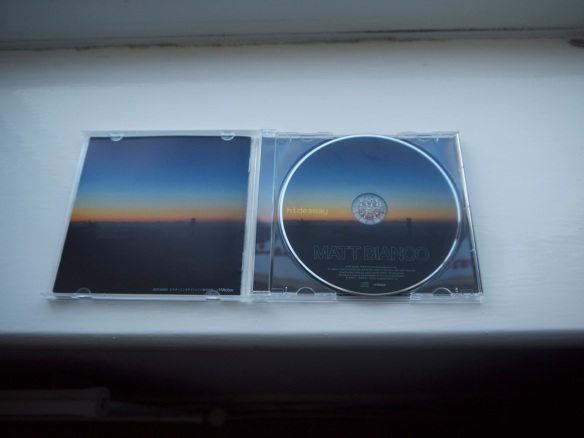 . Released in Japan without any announcement to even their most loyal fans (apart from one snippet of a statement after the last gig at Ronny Scotts) back in Europe, it’s a veritable soft launch. From what would the fabled Mark and Mark (Fisher and Reilly, respectively. Or the other way around. The choice is yours.) want to hide away from? The pope? Surely not. Their critics? Naah. The taxman? This is Matt Bianco, not Bono (although they are so much preferable to that Irish git with a Mandela complex), so we are unlikely looking at a quadruple platinum seller in the UK. Single Platinum would of course be nice. Nope, I think they are most likely hiding away from the stressors of modern pop star life, the screaming fans, the limos, the never-ending plates of expensive mushroom dinners, the expensive Italian luxury hotels and, likely, Daleks. So, after years spent slaving away in their secret studio rumoured to be situated under the bunker of a non-descript government building in the capital of a non-descript European country , this top-secret album is now out, in the wild, to be listened to by their devoted fan base .

It’s absofeckinlutely   brilliant (editing by best girlfriend ever). After popping it into the CD-player for the first time you might ask yourself what the big fuss is all about and struggle to keep the songs apart, but after the third listen you start humming and after one day you can’t get the bloody songs out of your brain. In my case, ‘Kiss the Bride’ and ‘Medusa’ are currently fighting a pitched battle for supremacy somewhere in my right cortex, with ‘Medusa’ slowly winning. As usual, the quality of the soloists is amazing (Tony Fisher’s flugel horn solo especially noteworthy), the songwriting is solid, and the entertainment value is as usual unsurpassed. ‘Kiss the Bride’, a cover of Nick the Nightfly‘s ode to marriage is beautifully arranged with Mark Reilly almost displaying veritable crooner credentials. There is only one slight ‘WTF’ moment when during ‘Falling’ synth chords more reminiscent of a Nolan Sisters gig in Blackpool in the early eighties zap through the Klipschs, but it’s all in good humour, and you quickly get used to it.

BTW, just in case you don’t know who the Nolan Sisters are:

So, should you buy it?

It’s MB’s twelfth album, 45 minutes of music by two great songwriters, and as usual it will make you whistle, sing, dance and from time to time slap your forehead.